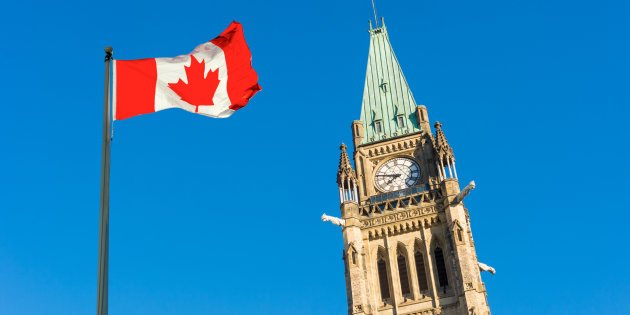 In a historic 52-29 vote, Senate has passed bill C-45 (nicknamed The Cannabis Act) to legalize recreational cannabis across Canada.

This bill was a platform staple and electoral promise from the Liberal Party and Prime Minister Justin Trudeau, who tweeted the news shortly after the bill was passed, and signed off with a “Promise Kept” hashtag. The legislation has several branches, including permitting adults (19+) to legally use and possess finite amounts of cannabis. It also defines specifications on the possession, safety standards, distribution, production, and sale of cannabis. The federal government granted a permit of four (4) marijuana plants per household,

The Senate proposed 46 amendments to The Cannabis Act, however the Liberals rejected several of them (13 to be exact), including one controversial amendment that allows provinces and territories to ban home cultivation. Despite disagreement from Nunavut, Manitoba, and Quebec, who threatened to push back against this federal law, the Senate sided with the government’s original position to allow residential cultivation.

The Cannabis Act also created new Criminal Code offences for marijuana sold to minors, and specifies that it is illegal for anyone younger than 18 years of age to purchase cannabis. However provinces and territories possess the ability to change the age of what they consider to be, and what constitutes a minor.

“We have witnessed today a very historic vote that ends 90 years of prohibition, that’s historic. It ends 90 years of needless criminalization, it ends a prohibition model that inhibited and discouraged public health, and community health approaches in favour of ‘just say no.’ Approaches that simply failed our young people miserably,” said Senator Tony Dean following the passing of Bill C-45.

Now that Senate has passed the Cannabis Act, Bill C-45 moves on to Royal Assent, which is the final stage of the legislative process. As of June 20th, almost 24 hours after the bill was passed, Prime Minister Justin Trudeau along with his cabinet have set October 17th, 2018 as the official date legalization will take effect. With this type of bill, there is typically an eight to twelve (8-12) week buffer period, which allows provinces and territories time to fully prepare for and accommodate the new law.

Introduction of the Cannabis Act: Questions and Answers 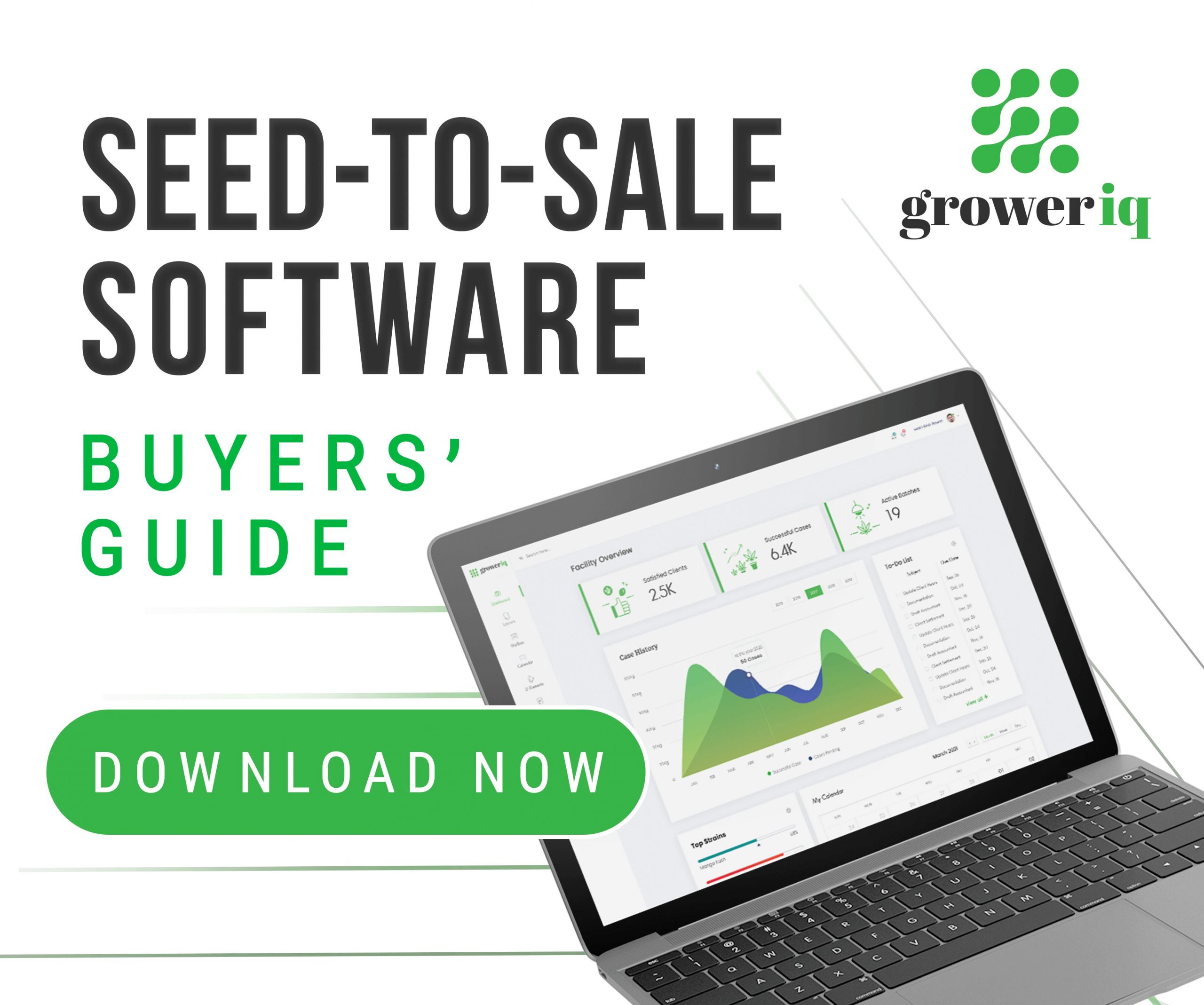